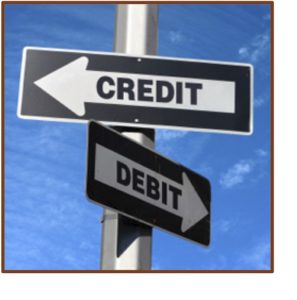 In which country or kingdom was the concept of debits and credits formally established?

Answer: Both India and Venice

The concept of debits and credits as a financial transaction classification system was first used and documented by Indian merchants for many centuries. The system was called “bahi-khata.”

Subsequently, in 1494, a Venetian by the name of Luca Pacioli, using the bahi-khata system as a basis, published his book titled, Everything That Is Known About Arithmetic, Geometry, Proportions and Proportionality.

Pacioli’s book outlined the entire bookkeeping system that not only explained the concept of debits and credits, but also included how to set up asset, liability, and capital accounts. It was quickly embraced by Venetian merchants, traders and bankers and became a sensational tool to easily record business transactions during the Renaissance period.

The overall system that Pacioli documented eventually came to be known as the “double- entry bookkeeping” system. Although it was developed over 500 years ago, its principles and processes are still followed by today’s financiers, accountants, and other business professionals the world over.