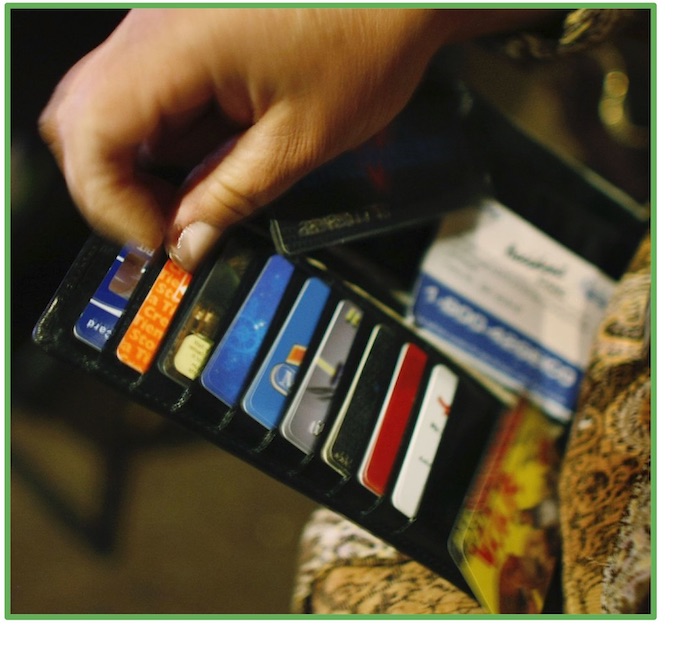 Among all of the well-known credit cards today, which one was the first to be introduced as a dining and entertainment credit card?

According to historian Jonathan Kenoyer, the concept of using a valueless instrument to represent banking transactions dates back 5,000 years, when the ancient Mesopotamians used clay tablets to conduct trade with the Harappan civilization. While still cumbersome, a slab of clay with seals from both civilizations was certainly more convenient than carrying around tons of copper each would have had to melt down to produce the coins of that era.

Fast-forward to the early 1900s, a few U.S. department stores and oil companies took credit one step further by issuing their own proprietary cards. These cards were the forerunner to modern-day store cards. Such cards were accepted only at the issuing merchant and designed less for convenience than to promote customer loyalty and improve service.

Subsequently, bank-issued charge cards originated in 1946 when a Brooklyn banker named John Biggins launched the Charg-It card. Charg-It purchases were forwarded to Biggins’ bank, the middleman that reimbursed the merchant and obtained payment from the customer in what came to be known as the “closed-loop” system. Purchases could only be made locally, and only bank customers could obtain a Charg-It card. Five years later, New York’s Franklin National Bank followed the same course, issuing its first charge card to its loan customers.

The Diners Club Card, which debuted in 1950, was inspired a year earlier when a customer named Frank McNamara forgot his wallet while attending a business dinner at New York’s Major’s Cabin Grill. Some months later, McNamara and his business partner, Ralph Schneider, returned to the restaurant with a small cardboard card and a proposal that resulted in the Diners Club Card.

Used mainly for travel and entertainment, the Diners Club Card claims the title of the first credit card in widespread use. Although its purchases were made on credit, Diners Club was technically a charge card, meaning the bill had to be paid in full at the end of each month. By 1951, Diners Club had 20,000 cardholders.

The American Express card, which launched in 1958, had an altogether different origin. Formed in 1850 as a competitor to the U.S. Postal Service, American Express had introduced money orders in 1882, invented traveler’s checks in 1891, and contemplated a travel charge card as early as 1946. However, slow development on their end allowed Diners Club to beat them to the punch.

Source: The History of Credit Cards by Jay MacDonald and Taylor Tompkins, July 11, 2017